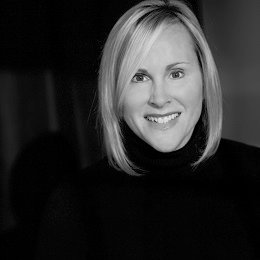 Sarah Bascom is the president of Bascom Communications.

Bascom’s successful tenure in the political communications and the public affairs arena in Florida stems from her on-the-ground experience and training, working on high-profile issues, serving as spokesperson for numerous coalitions, elected officials and companies all across Florida, and her daily interaction with the Capitol Press Corps and media outlets across the state.

Bascom has served as a member of the communications teams for several noted Florida companies and trade associations, including ABC Fine Wine & Spirits, Associated Industries of Florida, AT&T, The Everglades Foundation, Florida Association of Health Plans, and the American Resort Development Association, among others.

Most recently, Bascom served as a strategic communication advisor to House Speaker Chris Sprowls and the campaign arm of the House Republican Caucus, House Majority, for the 2020 Election Cycle.

In previous election cycles, Bascom served on the teams for both incoming presiding officers of the Florida Senate and Florida House of Representatives, and as the spokesperson and strategic advisor for numerous congressional, state and referendum campaigns, including Neal Dunn for Florida Congressional District 2, Dana Young for Florida Senate District 18, and the No on Amendment 2 Campaign, which led to the defeat a statewide constitutional initiative that was polling at nearly 88 percent approval.

Bascom is often quoted as a noted Republican consultant in national and statewide media, has been recognized as one of the “FLORIDA 500: Florida’s Most Influential Business Leaders” by the Florida Trend, one of the “Brightest Minds in Florida Politics” by SaintPetersBlog and was named twice to the INFLUENCE 100 List as one of the 100 most influential people in Florida politics. Bascom has also been highlighted in Roll Call as a key member of the sought-after “top Republican teams in Florida campaigns.” Bascom serves on the Maclay School Board of Trustees and is a member of the American Association of Political Consultants and the Florida Public Relations Association.

Bascom is a graduate of the Florida State University with a Bachelor of Arts in Communications. Bascom, a native of Clearwater, resides in Tallahassee with her husband and daughter. 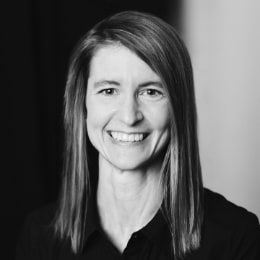 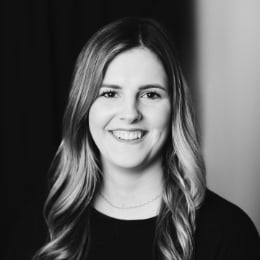 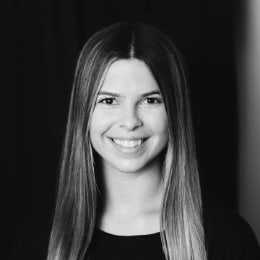